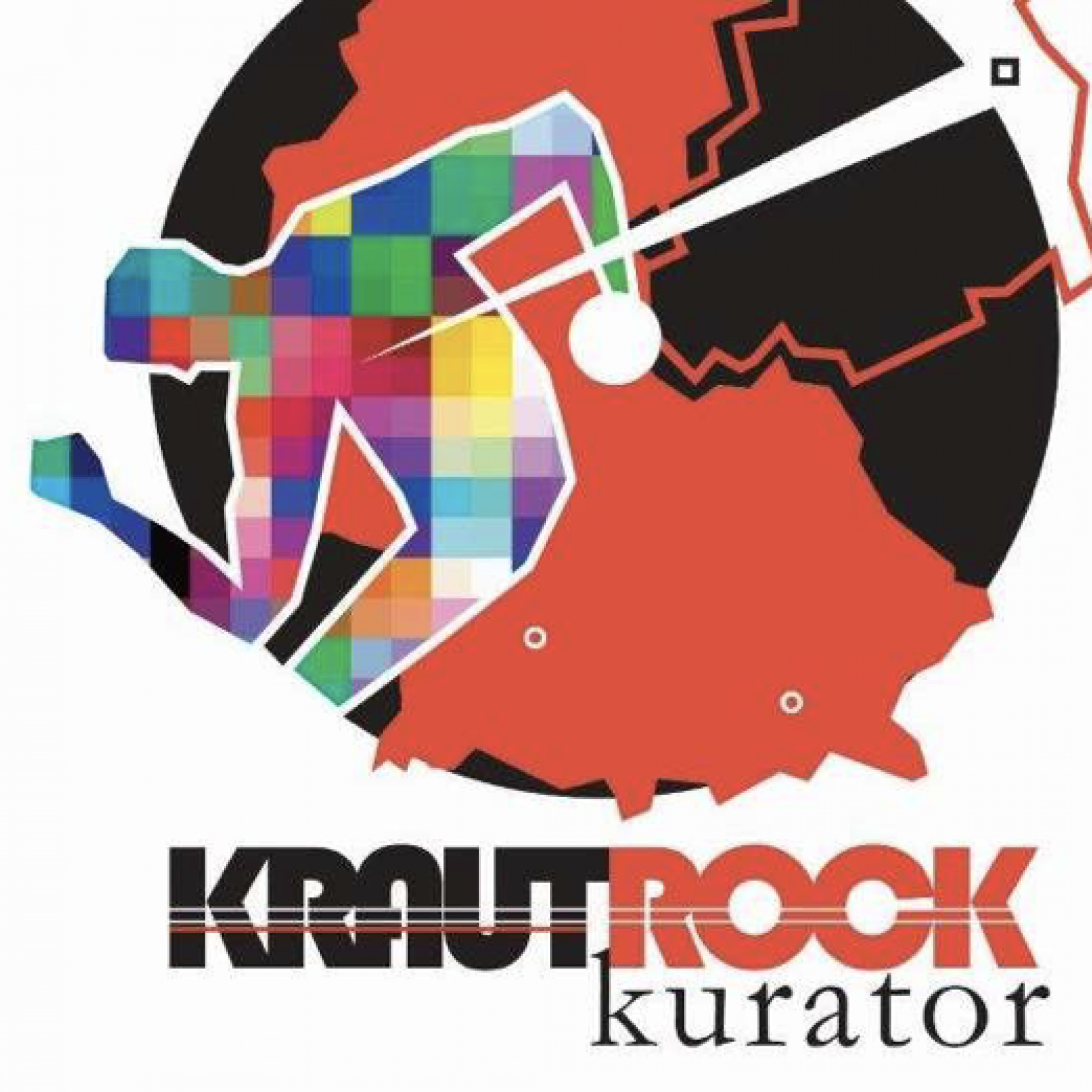 Album 1: Outside the Dream Syndicate – Tony Conrad and Faust (Caroline 1972)

Outside the dream syndicate is a collaboration between a US artist, Tony Conrad, and a Krautrock band. It’s a classic piece of drone music led by Conrad’s violin. The album offers just two tracks. Track 1: From the side of man and womankind: brings to mind the death of an ancient King-a sombre funeral procession. Track two: From the side of the machine: is more free, not quite so in thrall to the violin’s drone, allowing Faust a little space to explore, even to introduce some motorik beats. Harry Sword, in his book Monolithic Undertow, describes the album as ‘a monochrome exploration into the hypnotic power of repetition’. He observes Faust’s ‘druidic approach to chaos noise, their black boxes, their magpie approach to sound’ being ‘tamed to a flinty groove’.

Tony Conrad studied music at Harvard University but graduated in mathematics. He then swiftly moved himself and his minimalist musical tendencies to New York. Here he became part of a music scene that included John Cale and La Monte Young. Conrad joined them to form the experimental group The Theatre of Eternal Music aka the Dream Syndicate. Conrad went on to become a member of ‘ The Primitives’ with John Cale and Lou Reed.

Faust were fans of The Velvet Underground. When Conrad found himself in Germany to work on an installation at the Munich Olympics he travelled up to Hamburg to meet them and the album came to pass.

Faust were not a Berlin school band, they hailed from Hamburg and made their own contribution to German experimental electronic music. Initially signed by Polydor as the German answer to the Beatles- ‘Faust were a fabulously accidental product’ writes David Stubbs in his book ‘Future Days’ ‘if they say that a camel is a horse designed by a committee, then Faust were a magnificent, misshapen beast begotten by misconceived corporate design’.

Their output incorporated musique concrete, Industrial and dark ambient music. Faust’s approach reflects great artistic movements of the 20th Century: Futurism, Dadaism, Fluxus and Bauhaus. But for this album all was held in subservience to Conrad’s drone.