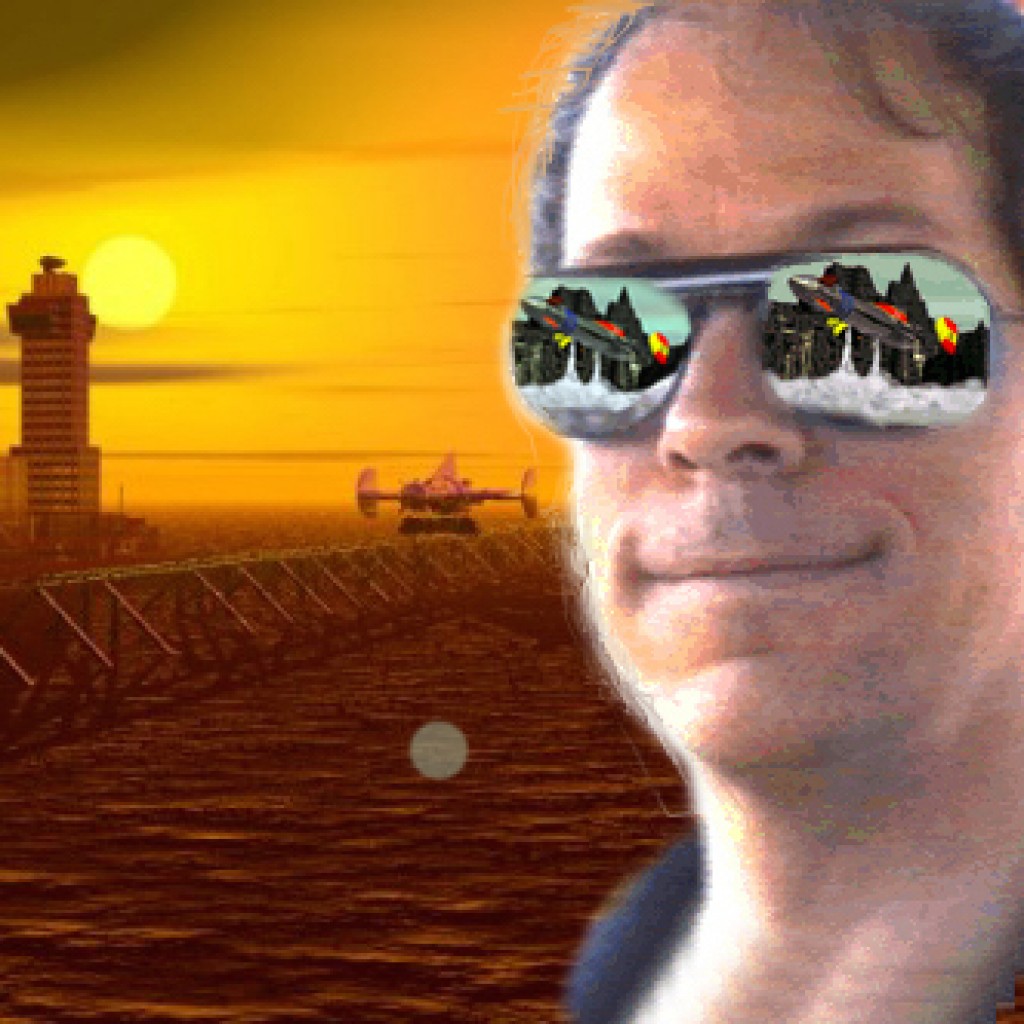 The first of, probably, the two most important and defining years in the history of AD Music! 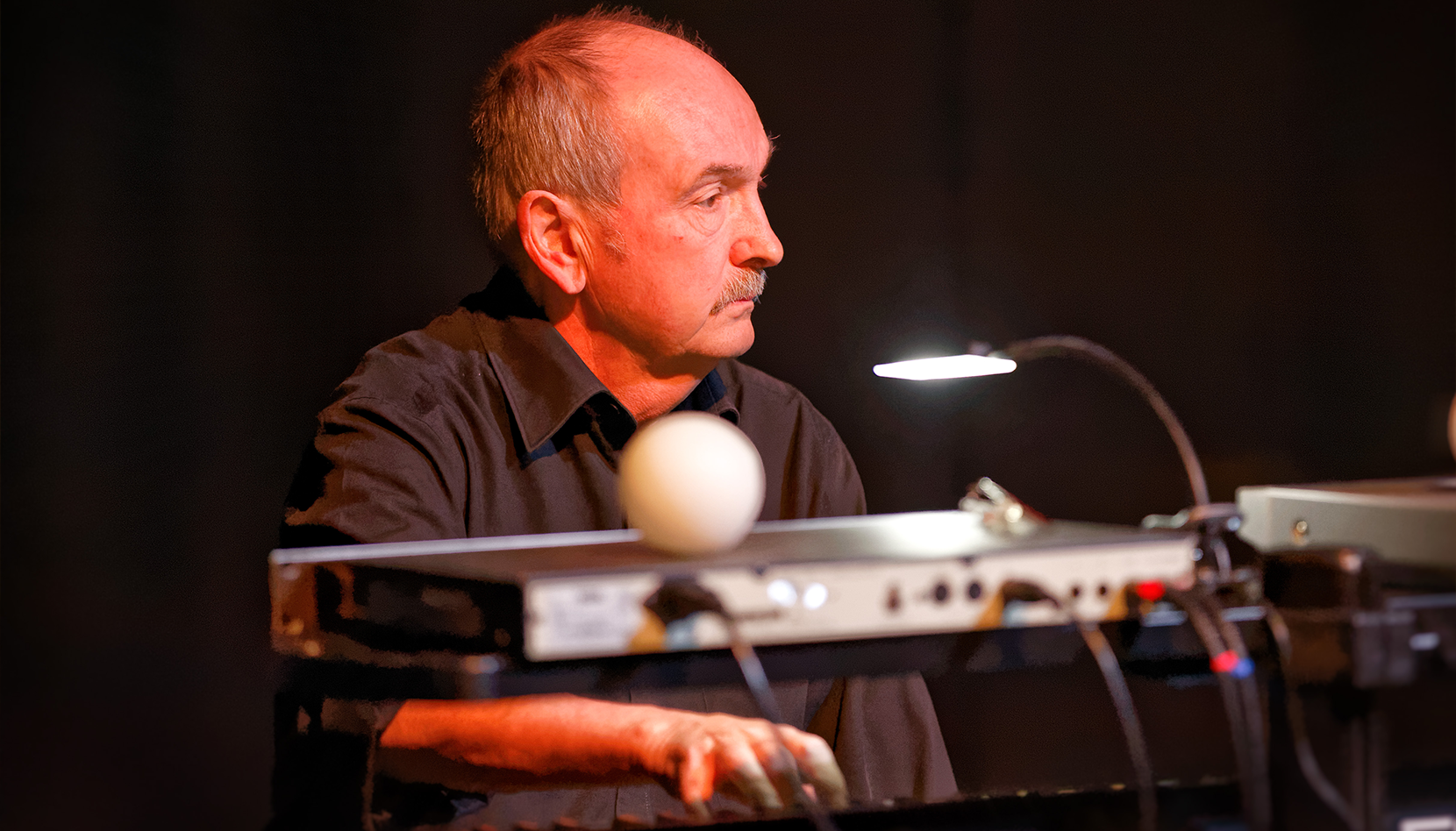 Robert Fox releases his first album on the label. ‘A Gathering of Spirits’ is another typical journey style offering, based on his time in Canada. Its epic content prompts one reviewer to 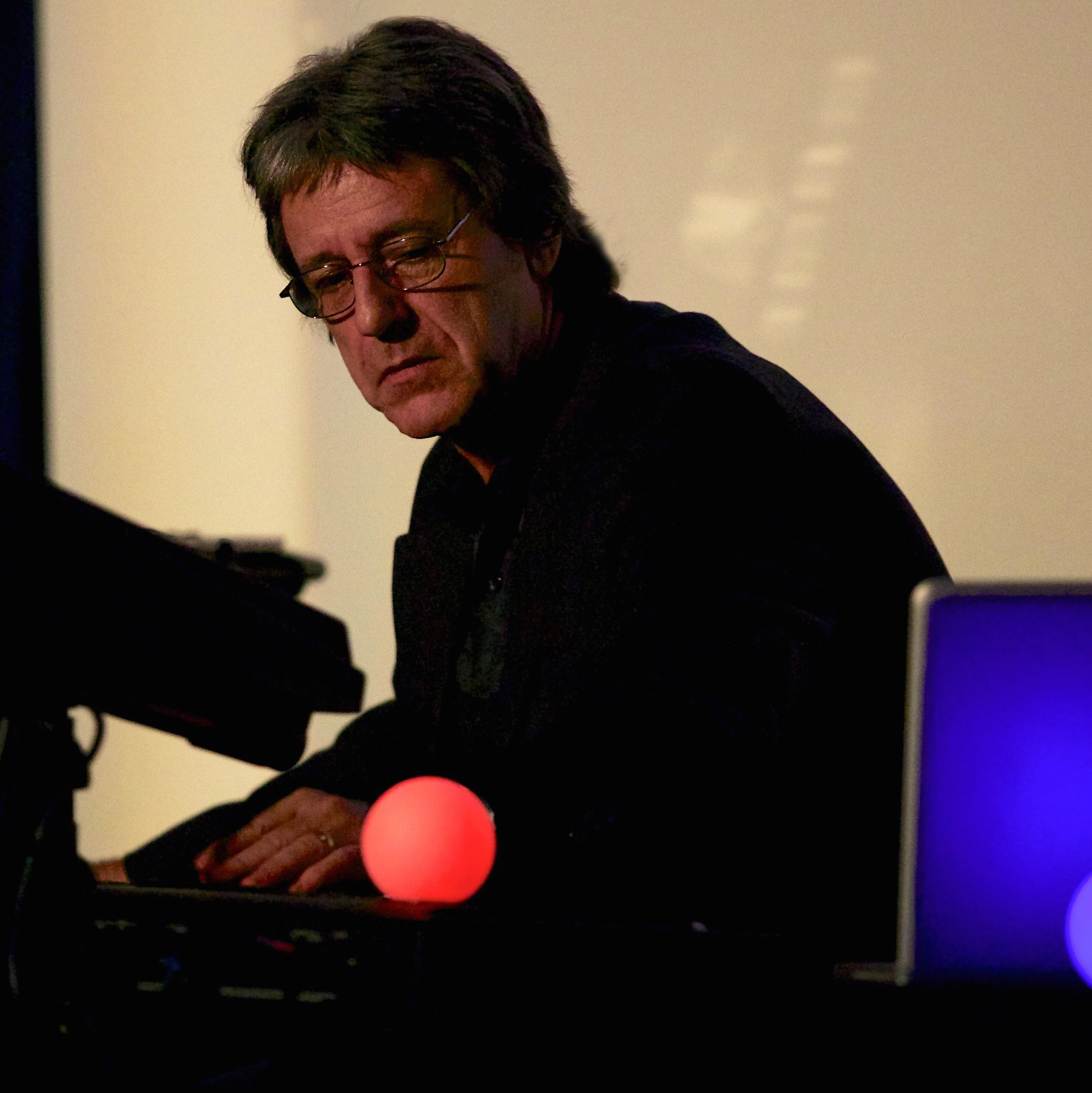 Code Indigo is born! During 1994 and 1995 David Wright & Robert Fox work on a collaborative album. Initially the album is discussed as being a DW & RF collaboration, following on from the ‘Meeting at Trevalyn’, ‘Overture’ and ‘Finale’ tracks. However, the direction the music is taking requires additional input. David is working with guitarist/producer Nik Smith and keyboardist Vaughn Evans on his solo concerts. Both become involved in the project. And as the music evolves, so does the input of Nik and Vaughn. This results in the formation of Code Indigo.
Fun fact: The four struggle for a band name or an album title. Code Indigo is David’s suggestion as a working band name. He lifts it from a line in an X-Files episode. “Code Indigo delta echo nine, we have confirmed fallen angel in sector 87”. Robert suggests ‘For Whom the Bell’ as a working title. And that, as they say, is that!
New acts Bekki Williams, Jan Hanford and Chris Harvey all sign to the label.
David Wright re-connects with Jonn Serrie and they perform 2 nights at The London Planetarium on 13th and 14th October.

Through its connections with Philadelphia based web designer Jan Hanford, AD Music launches its website, one of the first 100,000 on the internet. AD Music signs a publishing deal with Notting Hill Music. Plans are made for the official launch of AD Music in 1996 at the AD Music electronic music festival, to be headlined by Klaus Schulze.
Tagged as AD Music news, best electronic music, David Wright, electronic music, Klaus Schulze, Robert Fox, Sequencer music.