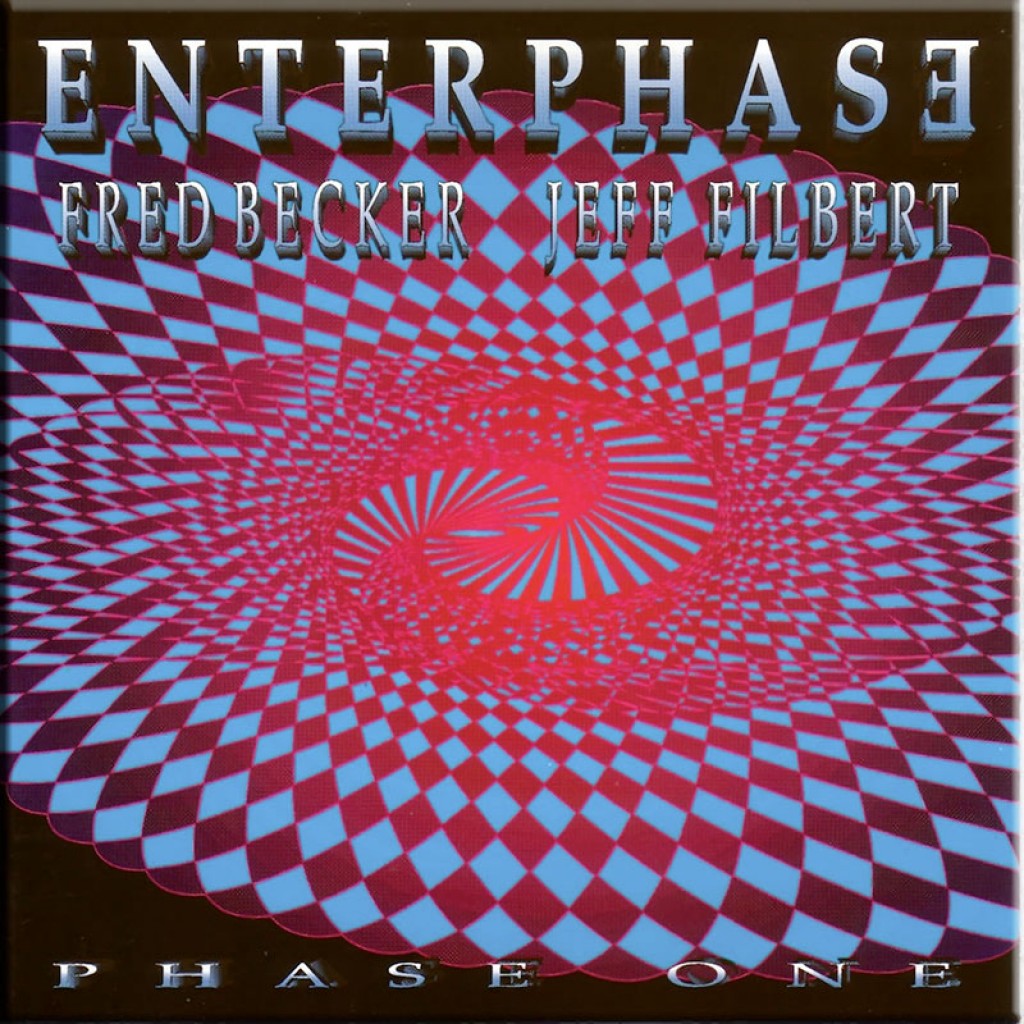 This was the year that AD Music began its transformation into an established international electronic music label.
David Wright’s original cassette albums are re-packaged and re-released. Soon after, David’s seventh album ‘Moments In Time’ appears, featuring the epic ‘Spirit Of The Plains’ suite. The London Planetarium regularly features music from the album.

‘Albania – The Korce Project’ is David’s second release planned for 1994. It’s part of a fund raising drive for an Albanian children’s home in conjunction with The Body Shop.  However, circumstances beyond the control of those involved leads to the cancellation of the project. ‘Albania (The Korce Project)’ does appear, briefly, as a specially packaged limited edition cassette with a book of poetry by Keith Bromley. It allows the fortunate few who acquire it a glimpse of a very different David Wright album. It also has the distinction of closing with ‘Meeting at Trevalyn’, the first Robert Fox & David Wright collaborative composition.

American radio host Wade Gordon introduced the music of ‘Enterphase’ to David Wright, who agreed to release ‘Phase One’. The music of duo Fred Becker and Jeff Filbert is not typical of what would subsequently be released on the label. But its improvised, often heavily sequenced style was different enough to interest David Wright. A reviewer writes: “This is improvised music, but it is not derivative of any particular electronic style. It stands on its own merits while at the same time you can hear the influences of Tangerine Dream, Klaus Schulze, Vangelis, and Cluster.” And indeed, that is where the ethos of AD Music begins; releasing music that is interesting, different and not easily categorised.

This year saw AD Music’s involvement with the Electronic Music and Musicians Association (EMMA). Its aim was to organise and promote electronic music in the UK. The two events held in Derby, where David first met headliner Jonn Serrie, were very successful. Unfortunately, EMMA did not survive political “in fighting”, which was a great shame. As David Wright commented years later; “If only we’d had the benefit of age and experience then. Some of us couldn’t see the wood for the trees, definitely one of my regrets”. To their credit, Sequences editorial staff decided to carry on alone for two or three years. They arranged several more events that were critically successful, but financially a disaster. Sequences continues to this day, with the inimitable Mick Garlic still at the helm. It remains one of the very best resources for electronic music.

David Wright and Robert Fox performed their first major concert event at Derby Guildhall as part of the BBC Radio Derby Soundscapes series in May. Performed within a spectacular audiovisual setting, the concert was a great success. A double DVD is now available in 2020 (also available free as a download). The duo wrote the opening and closing pieces, ‘Overture’ and ‘Finale’ especially for the event.
David also appeared at the 2nd EMMA festival in Derby as part of the intended promotion for the aborted ‘Korce Project’. His improvised sets receive critical acclaim, quoted as being; “An oasis of beauty”.

Along with the music, there was also a lot of business activity happening in the background. David Mantripp was instrumental in arranging meetings with numerous people discussing new fangled technology. Robert Fox had agreed that his next release would be on AD Music. And now “the internet” and “digital music are on the horizon”. The two David’s also start talking to other musicians about potential releases on AD Music. From unknowns like ‘Witchcraft’ ‘ to established artists like Steve Jolliffe. And an introduction to yet another David (Loader) who had been with Sony Music and just set up a Publishing Company, Notting Hill Music, was to prove pivotal.
Tagged as David Wright, EMMA, Enterphase, Fred Becker, Robert Fox, Sequences, Tangerine Dream.