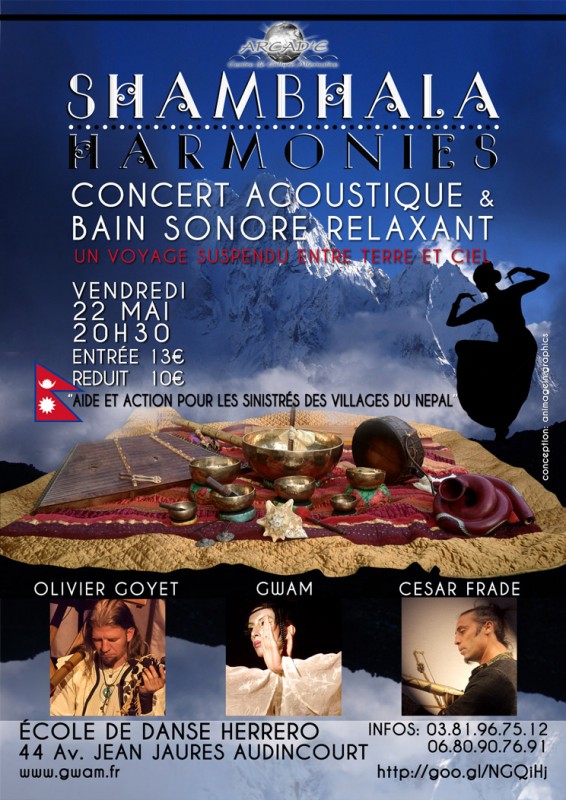 Their first gig will take place on the 22nd of May in Audincourt, France. All the proceeds will be given to the french charity ‘Friends of Laprak’ an NGO which looks after villages in the Gorkha area in Nepal, epicentre of the quake which occurred there more than a week ago, leaving the survivors without food, water or shelter.

So if you can get there to support the event, a worthwhile cause!