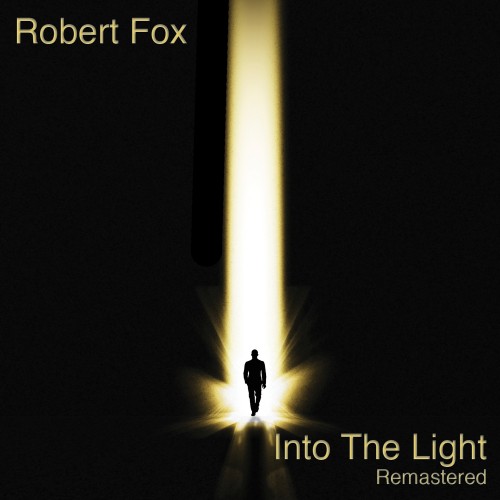 Into the Light (Remastered) **Coming Soon**

The first Robert Fox album to feature spoken vocals, and the first after his collaborative work with Code Indigo. Robert continues to nurture his own unique style with this, his fifth solo release.

The album has been lovingly remastered by David Wright to enhance an already stunning album for a digital iTunes release in October 2015. The music now sounds warmer, fuller and has more ‘oomph’ than the original recording.

The remastered CD will be available soon.