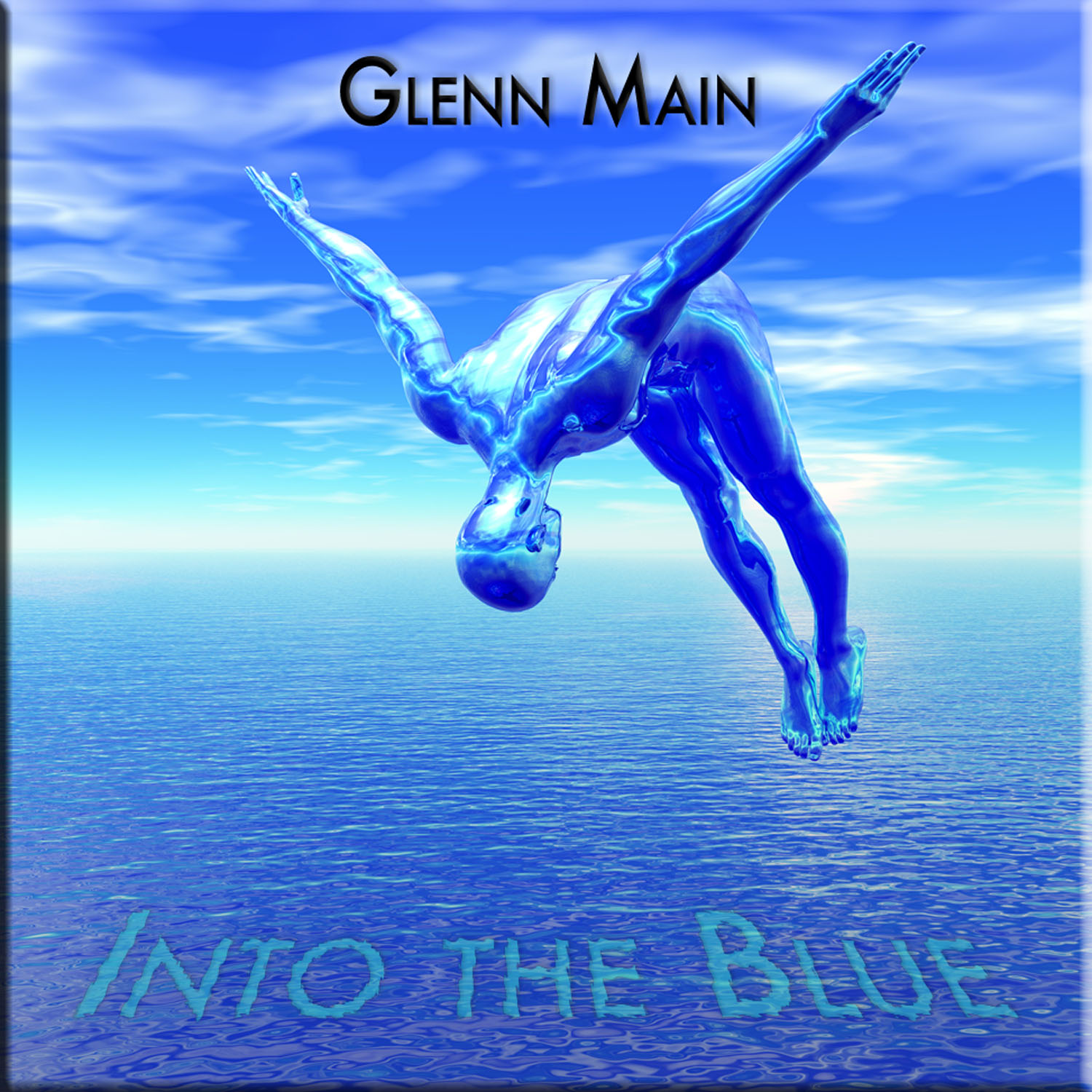 Glenn Main has a brand new studio album scheduled for release on May 29th. Titled ‘Into the Blue’ the CD is available to pre-order from the AD Music shop website, where you will also find sound bites.

The album will also be available as MP3 and Flac download from AD Music and all the usual outlets including  iTunes and Amazon.

“Into the Blue” is the second Glenn Main album released by AD Music and is closer to the sound that many people have come to expect from the Norwegian synth maestro.

Glenn’s primary influence is unashamedly Jean Michel Jarre and on “Into the Blue”, Glenn does much more than try to emulate JMJ, he builds upon that unmistakable style with flair and panache and the end result is “the sound of Glenn Main”, synth exponent extraordinaire.

Make no mistake, ‘Into the Blue” is far and away the best Glenn Main album to date! It shows a level of creativity, musical ability and maturity that goes way beyond his previous albums – Glenn has his own unmistakable style, which if anything shows us where perhaps his illustrious influence could have taken his electronic soundscapes.

Those who have had the pleasure of seeing Glenn Main perform live will know that he is a sublime talent, and on ‘Into the Blue’ he shows us that musically and creatively he is now a serious force to be reckoned with!