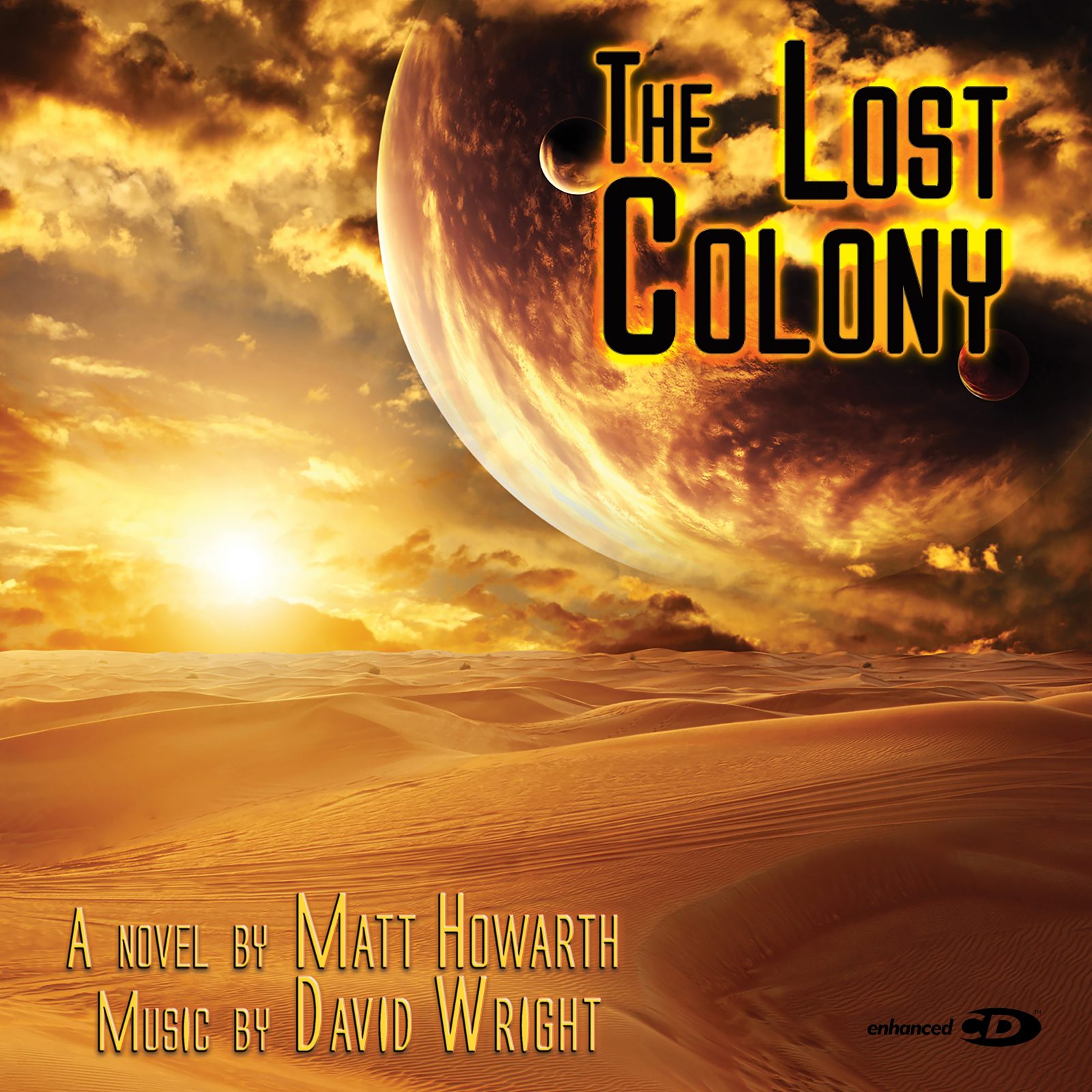 The music is not so much a soundtrack but a musical interpretation of the sci fi adventure.

Details and soundbites are now available here and the album is available to pre-order.

There will also be a series of videos released in the coming weeks by GBPhotoArts featuring music from the album.

This site uses Akismet to reduce spam. Learn how your comment data is processed.