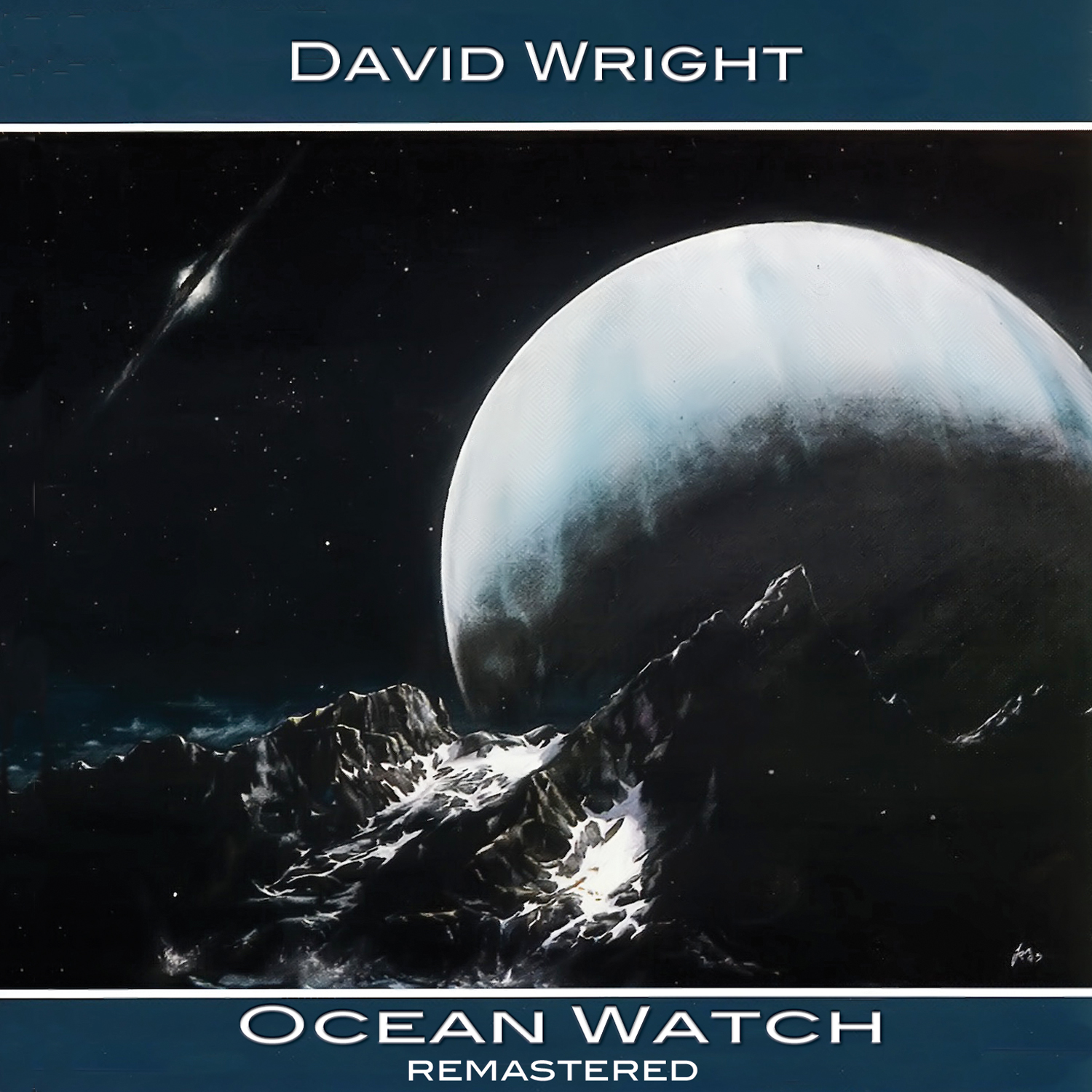 ‘Ocean Watch’ was originally released in 1993 and is considered one of David Wright’s seminal works and is also one of his most commercially successful.

It contains several tracks that were to define his early melodic style, including the evocative title track and ‘Nomad’. It also spawned the epic ‘Beyond the Airwaves 2’, still considered a classic slice of spaced out electronica in many quarters. The track was a longer version of the same named track found on the Zenith magazines compilation in 1993.

The CD went out of print in 2012 and David remastered ‘Ocean Watch’ in 2015 for an Itunes digital re-release.

The remastered ‘Ocean Watch’ will be released on CD in January 2015.

Mp3 and flac download available now from the AD Music shop and from iTunes and all major outlets.