Remastered digital re-issue of one of David Wright’s most accomplished concert performances, taken from two nights at The London Planetarium in October 1995. 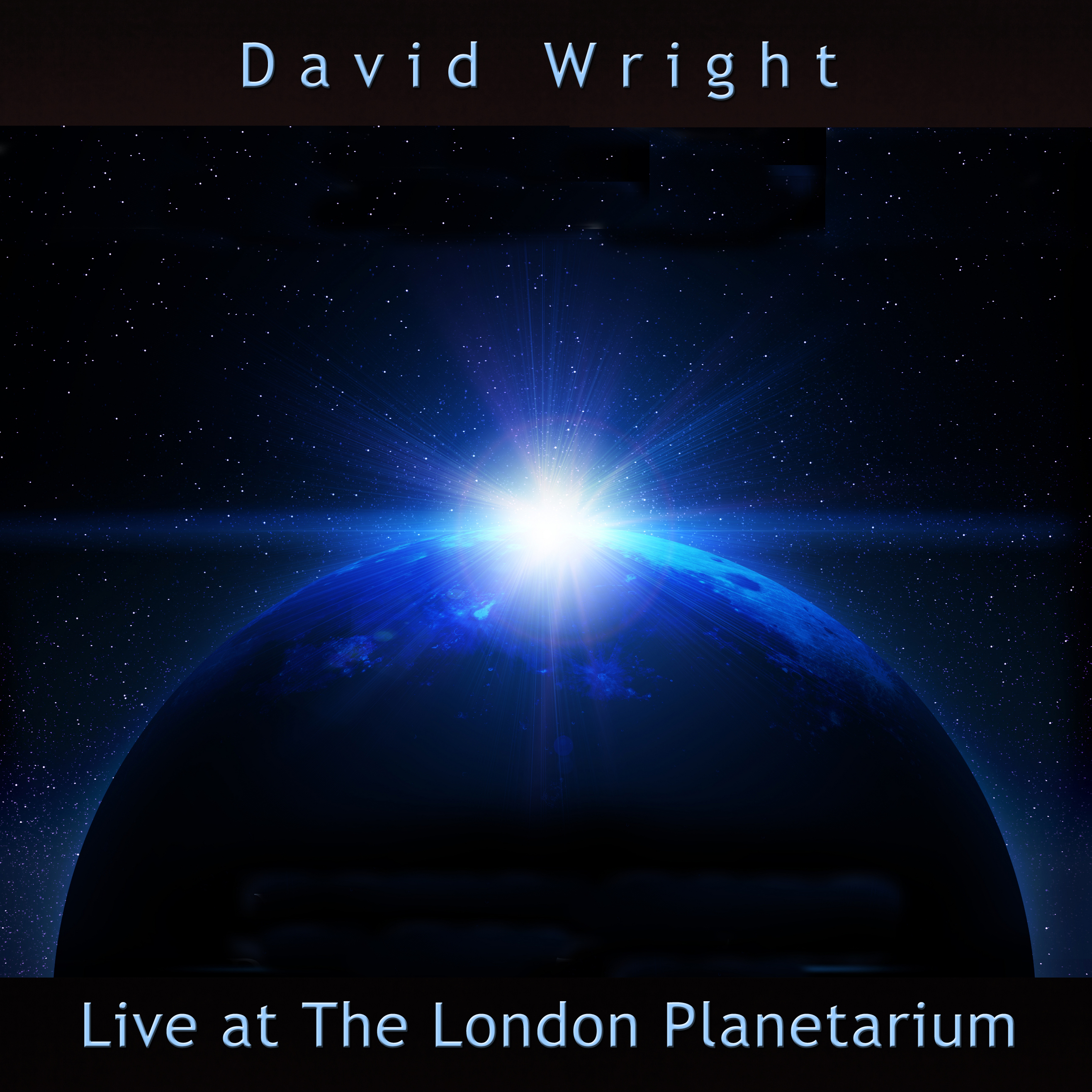 David has since performed a further 14 planetarium concerts around Europe. These venues are ideally suited to David’s gently rhythmic, emotive space music.

The CD went out of print in 2012 and this remaster was commissioned for Itunes. The remastered CD will be available in January 2016.

The remaster further enhances an already classic album. If you know David’s music, then you’ll know what to expect. If you haven’t heard him before, then this is a good place to start.

The MP3 and Flac versions are available from AD Music and all major outlets including iTunes.