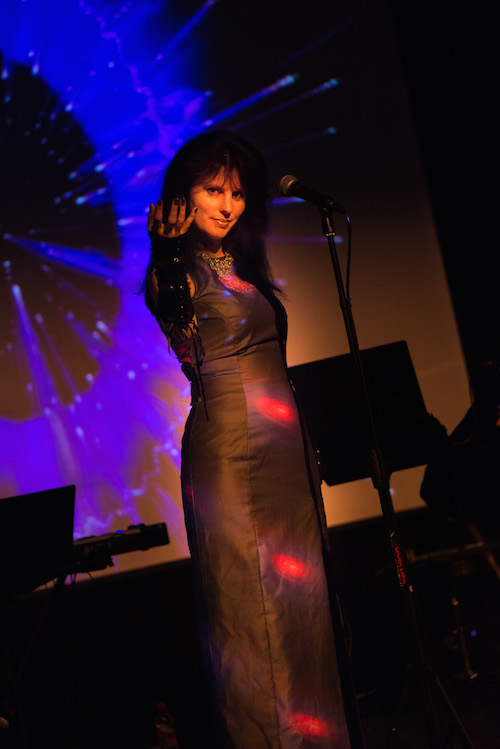 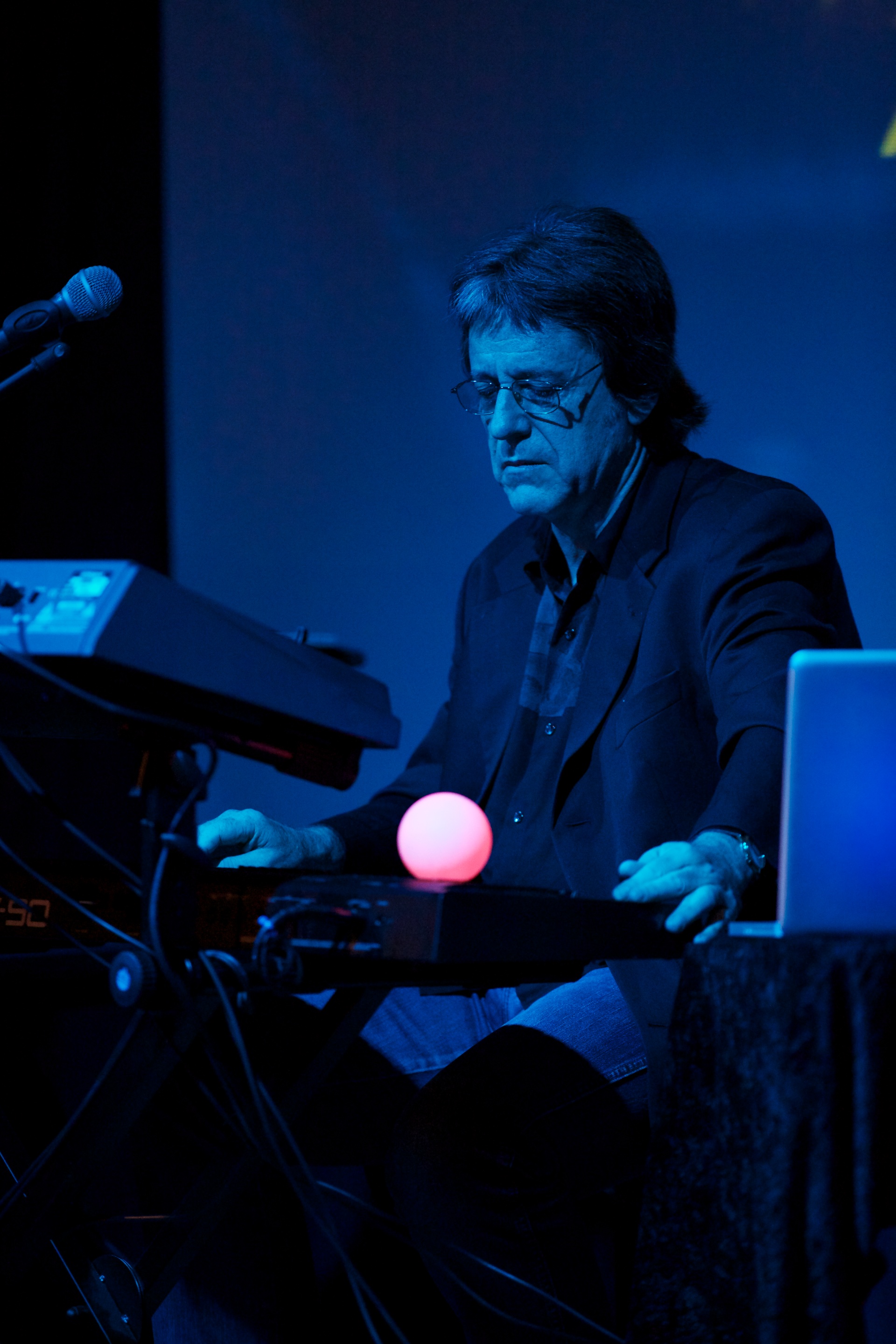 David Wright and Friends present an evening of chilled electronic space music under the dome at Bochum Planetarium on Saturday 29th August 2015.

This will be David Wright’s only European concert in 2015 and will feature music from his solo catalogue as well as Code Indigo and Callisto. There will also be music written especially for the event including the new track ‘Pale Blue Dot’ which will be available exclusively on the night.

Appearing with David during the first half of the evening will be Code Indigo vocalist Carys and keyboardist/guitarist Nigel Turner-Heffer. David will be joined during the second half of the show by Dutch synth maestro Ron Boots and German guitar legend Frank Dorittke (aka FD Project).

CDs and memorabilia will be on sale.