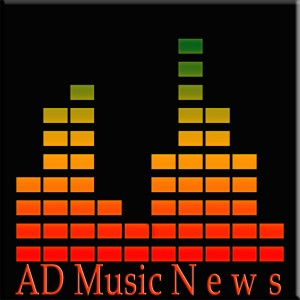 Code Indigo will perform their only 2015 concert at Bochum Planetarium on 29th August 2015. The band will present an evening of their own distinctive style of imaginative, chill out style of electronic music, with the bands founding members David Wright and Robert Fox on synths, joined by Nigel Turner-Heffer on keys/guitar, DJ Bareford on Lead guitar and vocalist Carys.

Code Indigo Concert at Bochum Planetarium, Germany, on 29th August 2015. The concert will feature music from Code Indigo plus the solo catalogue of the bands founder members David Wright and Robert Fox.
Concerts starts at 21:00 hours and finishes at 23:30 hours. Tickets are €25 from Bochum Planetarium www.planetarium-bochum.de
or Tel: 0049 (0) 234 516060 (Mon – Fri 09 – 15 hrs)
or mail@planetarium-bochum.de
CDs and memorabilia will be on sale