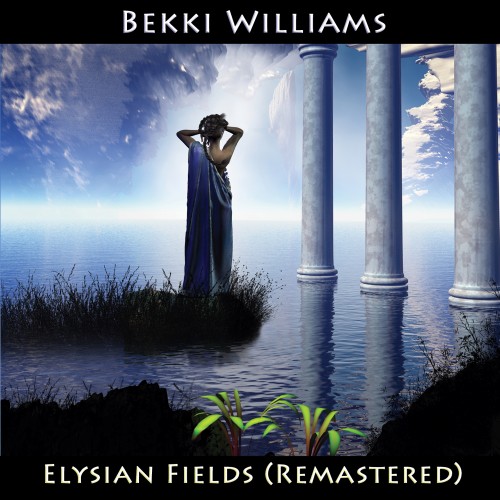 Elysian Fields was originally released on CD in 1995 but went out of print in 2013. The album was remastered in 2015 for a digital release and will be available on CD with the 7 minute bonus track ‘Aphrodite’s Lament on 24th October 2015’.

This emotive and melodic album is a treasure trove of thematic EM/New Age based on Greek mythology. A recognised classic of the genre, Elysian Fields (Remastered) has been remastered by David Wright to sound even better and contains a new 7 minute track ‘Aphrodite’s Lament’ and beautiful new cover art and packaging!

One of the USA’s leading electronic music outlets, Eurock, wrote of Elysian Fields; “This is like a breath of fresh air, not just another UK clone work. Bekki Williams brings a definite feminine sensibility into her music, making it more emotive and ornate… the music is as magical as the title implies”.

Download available from iTunes and all major outlets from 24th October 2015.

The world of electronic music (3) AD Music, the early years.

Why Music Videos are so Important.