We’re pleased to announce that all seven of the AD Music compilations on CD are now available FREE from AD Music – you just pay the postage! Please check them out here. E-Scape albums If you haven’t investigated the E-Scape collection yet, maybe take a peak here at the 6 stunning […] 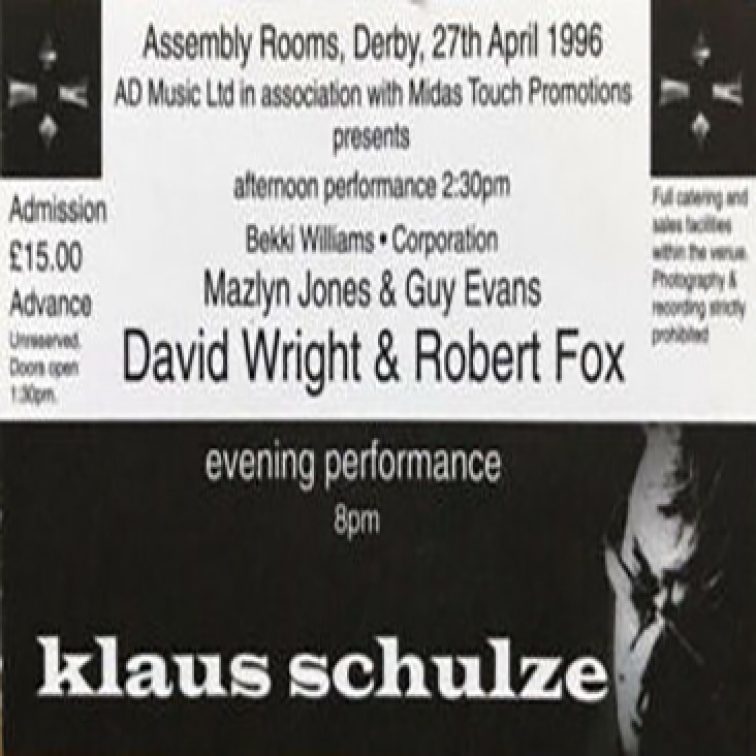 1996 AD Music will re-launch itself at its festival in Derby. New releases. Witchcraft releases its beautiful and gothic album, ‘As I Hide’. It subsequently becomes one of the most critically acclaimed albums on AD Music. Bekki Williams releases her classically influenced ‘Elysian Fields’. It will become an instant classic […]