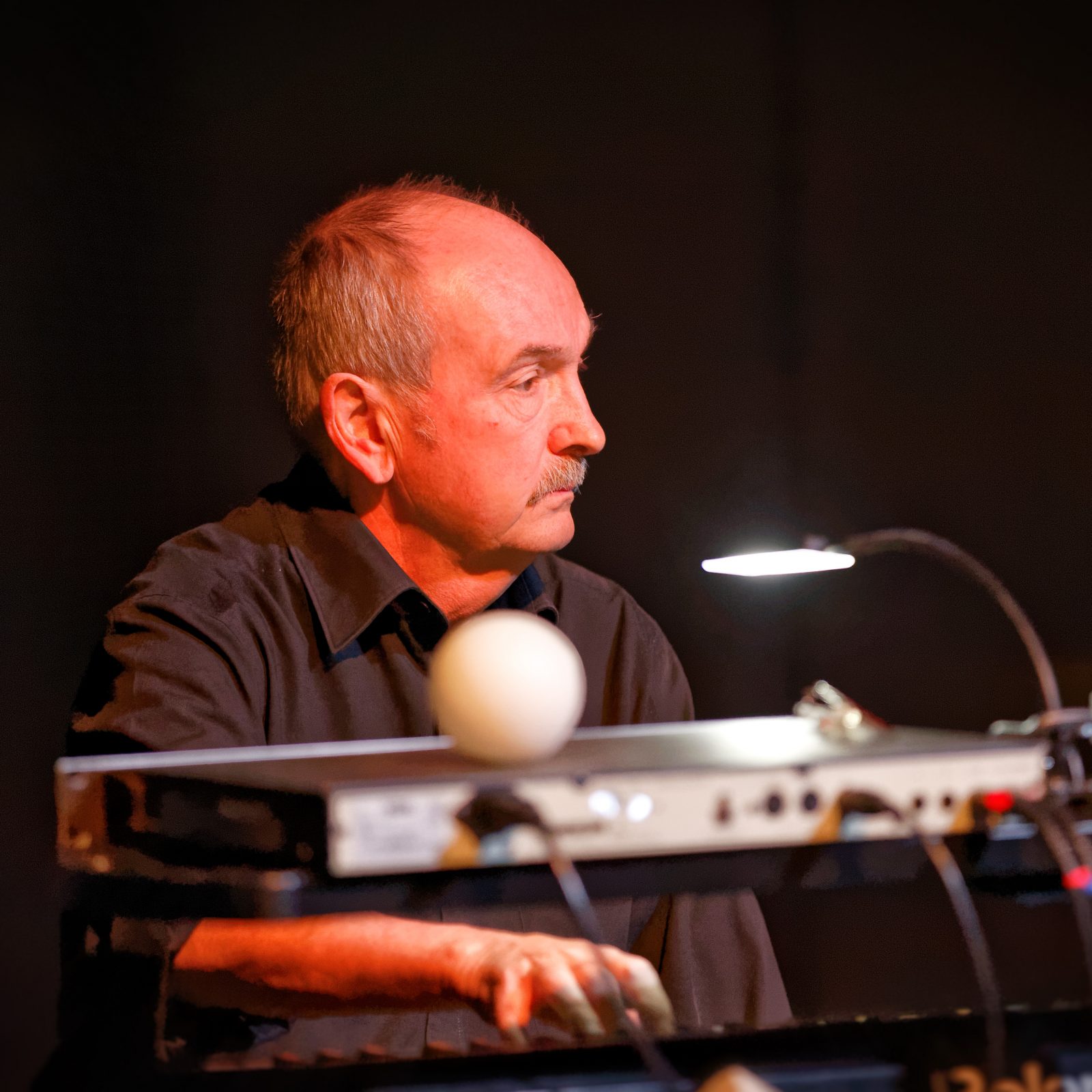 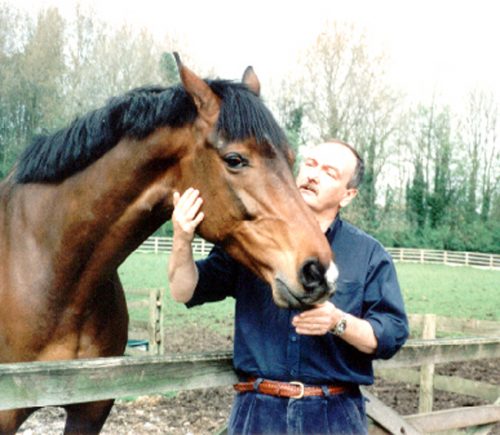 Interestingly, people encountered along the way have remained very much as part of the AD Music camp, either at the edge of it or very much in the middle of it, and one or two friendships have been firmly established as a result of all this. Another to mentioned at this point would have to be Steve Farmer erstwhile studio engineer, an immensely able chap when it comes to computers and pretty damn good musician when not playing with computers and sorting out other peoples technological problems. Look out for a debut Steve Farmer album some time in the next twenty years…but well worth waiting for!

Actually since those early days of Steve recovering crashed Atari files for me ( and digging me out of the shit by so doing!) and sitting at the end of the runway at Heathrow airport making live recordings of Boeing 747s taking off (because I wanted something like that to end of Blue Mountains Suite!) Steve’s involvement has been pretty damn indispensable. He’s still digging me out of the shit to this day!  And then there was, or is, and then was…or is it was and then is? Yep…amazingly talented people who happen to also be really damn good eggs! And there are and, indeed, were others with whom I have worked and whose input, in a variety of ways, has had an influence on my music…including even those who don’t like it very much! 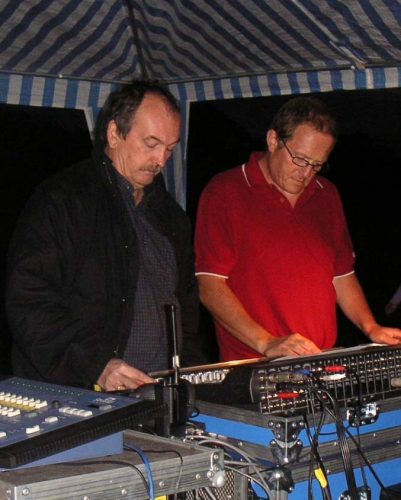 And so……we are now into the early months of 2006, 15 years down the line and a lot of music under the bridge! The technology has changed too as I now wrestle with the quirks of a Pentium 4, 3 Ghz  beast of a PC (and, yes….Steve’s still digging me out of the shit with this one too!) and, as a consequence, raise the problem stakes from minor crashes as experienced on the Atari (what…only minor?) to the technological jungle of computer based audio recording, soundcards, CD burning, digital processing, etc., etc., etc., All sorts of potentially dangerous creative music prevention territory here! So, I’m climbing mountains again, the learning curve is both steep and long, but despite this, and in fairness sometimes because of it, the music is still in free flow…still coming from somewhere.

And that’s just it, really…I really don’t know where it does come from. I cannot explain its source or the processes involved…it just sort of…er…happens! And going back?? Inevitably there are bound to be those who don’t like it or for whom it isn’t their cup of tea, but there is, I must admit, a certain amount of pleasure in creating it…….and using it for…er …Drama ‘n things! Who would have thought that…well…in 15 years time..? Yeah….wot are you on, mate?!

The world of electronic music (3) AD Music, the early years.

Why Music Videos are so Important.