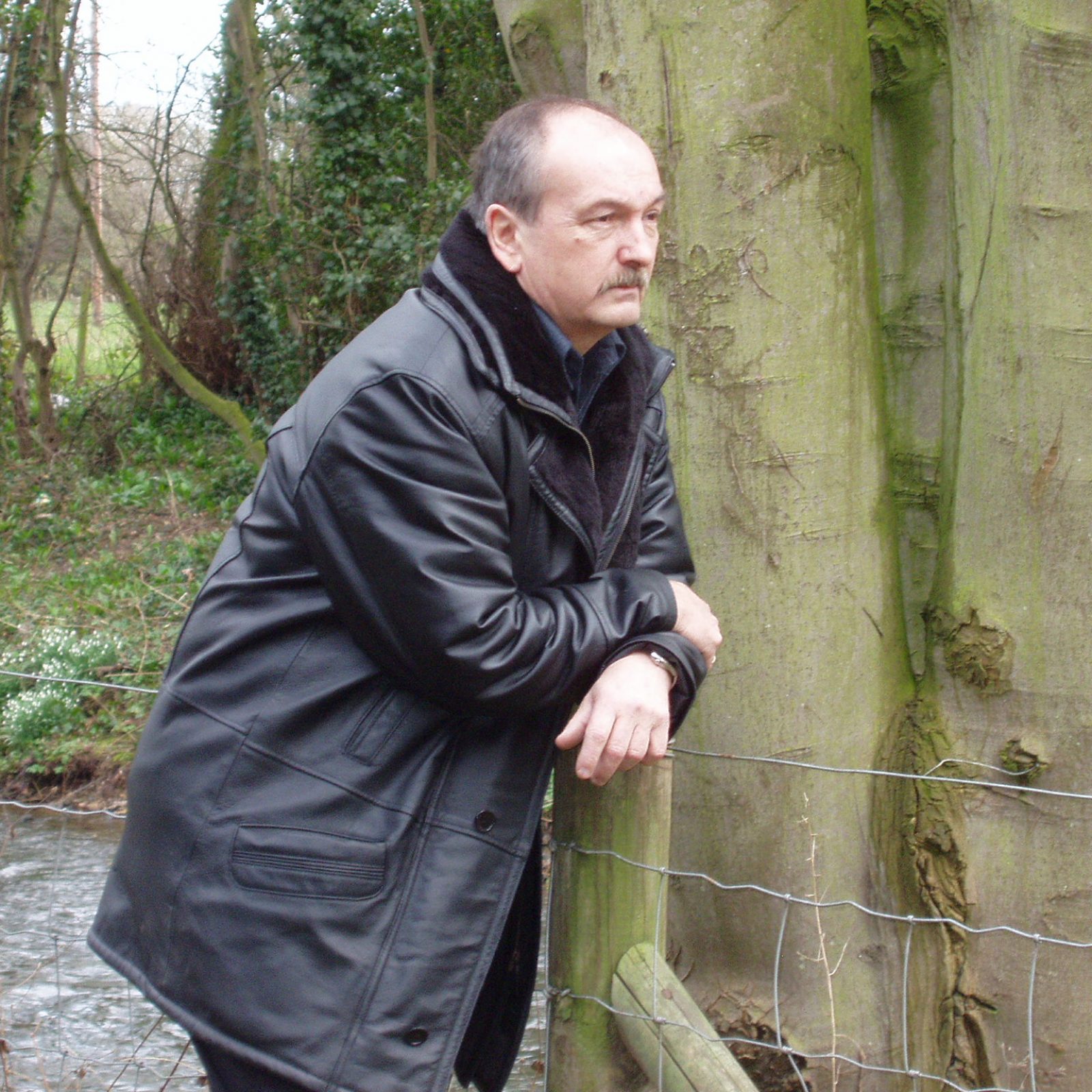 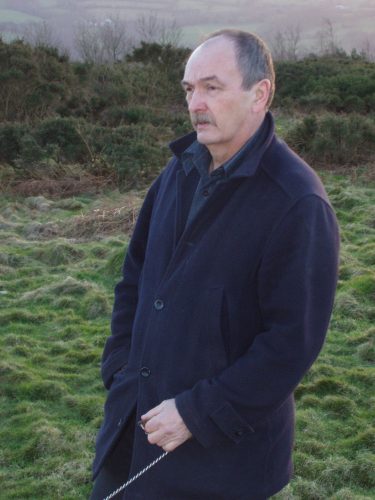 At this point I was recording on my own label, FX music,

with distribution via Dave Shoesmith and C&D Compact Disc services in Dundee. By some strange quirk of fate it was by this route that David Wright and I first met. Dave was also being distributed by C&D, was doing similar things musically. His personal circumstances were not dissimilar from my own in that he had recently lost his first wife through cancer. The meeting that followed established a firm and lasting friendship.

FX Music was later to be subsumed by and become part of A D Music, and Code Indigo would eventually emerge from the musical workings together of Fox & Wright. Strangely, none of this was actually planned or deliberately intended, it just sort of happened as if by some hidden destiny. At least that could be the fatalistic point of view!! Funny how things work out!

Blue Mountains and that Derby Concert

But from here things move on apace, nothing stands still and change is inevitable. Helen came into my life and ‘Blue Mountains Suite’ became album number three following a very eventful three week trip (that should have been five!) to Australia. ‘Nuff said about the trip, but the album that emerged I quite liked, and still do. So much so that I decided to play the whole thing live at my first ever live gig at the Guildhall, Derby. It was that at this point, too, that the David Wright / Robert Fox collaboration really began to develop.

The idea of playing a whole album live, really live, with the Atari computer playing along with me was, in retrospect, either naive or just plain stupid. Well, I mean, just imagine what can go wrong! What happens if the computer crashes mid gig? Those with more experience than I asked, what happens if “this” and “that” and what….no DAT backup?

Well, probably it was both naive and stupid, but it worked and nothing went wrong technically. The ever trusty Atari gave a much better performance than I did. The idea was that David and I would open the set together, he would play an hour long live set, everybody would retire to the bar for the interval, I would play my live set boldly going where, well, try Blue Mountains! And then we would close together.

The opening and closing bits were fine, and every body enjoyed my bit – except me! I hated it, every second of it. It didn’t sound right, it didn’t feel right, I just wanted the earth to swallow me up. But the audience loved it and it was deemed an enormous success. Hmmmm!

A Gathering of Spirits

By now Helen and I were married (which was useful in itself since marrying a talented artist gets one’s CD covers done!). David and I were still being collaborative. AD Music was a developing concern and the fan base was growing. A fourth album ‘A Gathering of Spirits’ was on its way, more gear was added to the studio and life was pretty damn hectic. The specifics of time and place seem to be a blur from this point on, but at least there is a clear path to where we are at now.