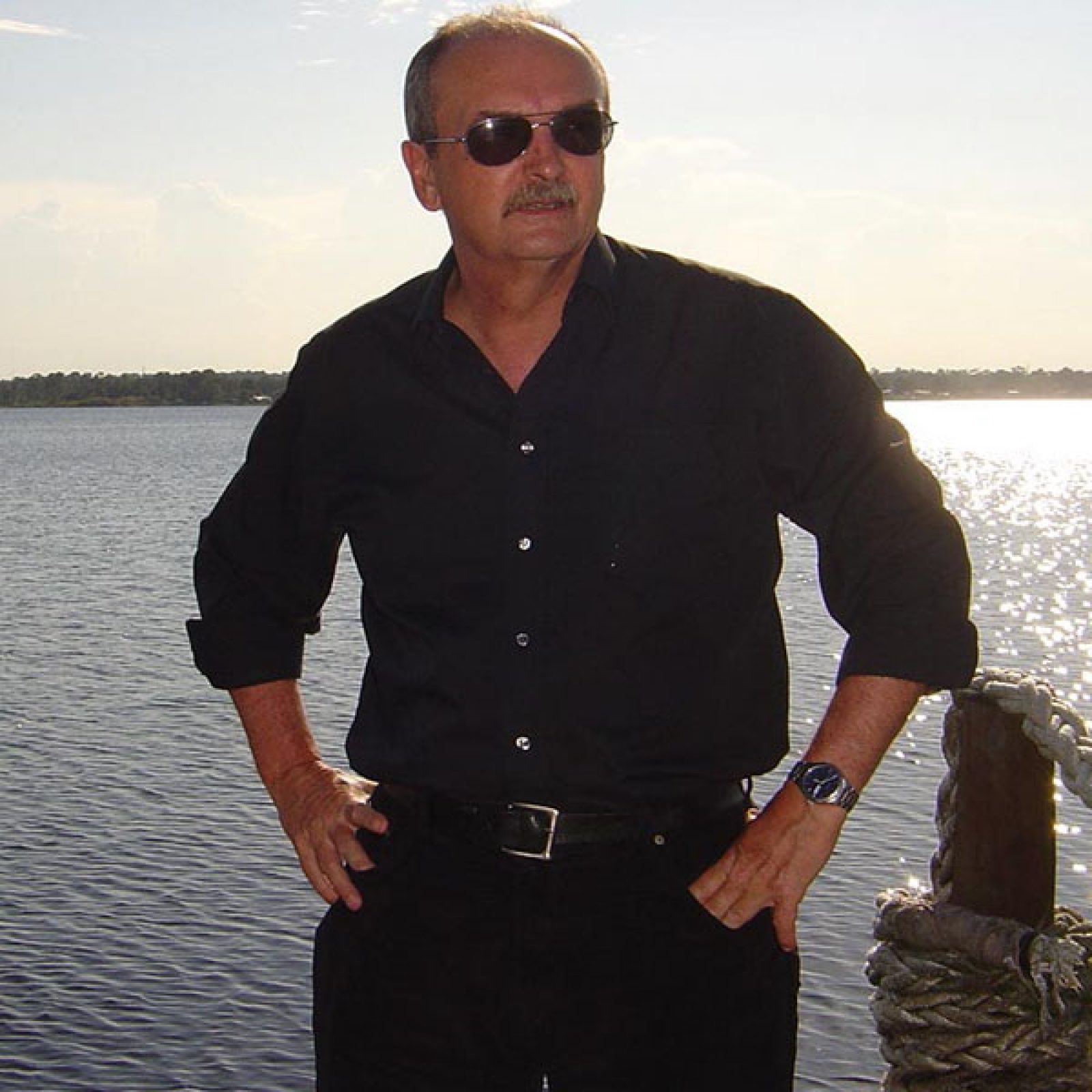 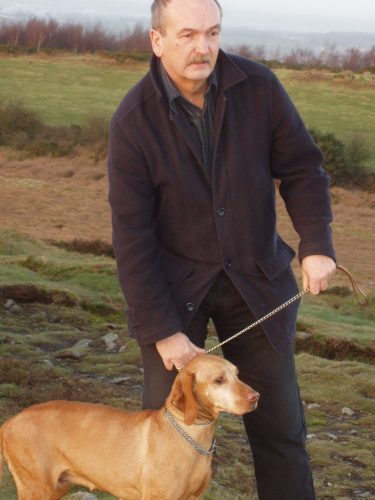 So again it came to pass

that, via a previous encounter with a Yamaha QX5 sequencer and an even more stretched overdraft, that an Atari Mega 4 was duly installed. The year spent at the Micro centre proved to be productive and exciting, and to really see what this Pro 24 thing was capable of. Thus I set out on a deliberately conceived plan to record a whole album length piece of electronic music. And so I did, and it was called Quest, because it was! Very few people have ever heard it and I would be highly embarrassed to have it heard by anyone now. But I did submit a copy of it to Home and Studio Recording’s demo section. To my utter surprise, amazement and astonishment (and no, I didn’t offer them any backhanders) it won their first ever prize of 10 high quality recording tapes for Tape of the Month.

It was six months after I had sent in the tape, I thought that it must have been binned….well it wasn’t that good anyway, was it? I remember reading through August’s edition (God knows what year!) and glancing at the ‘Tape of the Month” section hilighted in the middle of the page. I even turned over the page without really noticing who it was, lucky bastard, who had won this first ever prize of ten tapes. Who is it then? Robert Fox….oh yeah who the hell’s he?  And the piece of music?……..”Quest”…..sounds familiar..oh shit…. it is you know… I have you know….it’s me…my tape and the tapes are mine! I have actually won it. Well, what d’ya know!  God, they must have had some crap sent to them that month! And the rest is, as they say, history.

So, an Atari ST running Pro 24

later to be replaced with the even  more brilliant, see it as you play it back, Cubase and a D50. Why not add something else? How about a Korg M1 (erm….motorway?) no, synth. O.K.so I’ll try one and see. Outcome,  play the first programme on it called Universe, fall instantly in love (or was it lust?) and hand over the dosh!  And an MT32, too? Why not? Enough to be going on with? Yes…well actually no….I need a decent mixing desk, too, so hand over even more dosh. Now, yes now, there’s enough to be going on with.

Well, er… no, not quite. What about Steinberg editors for the D50 and Ml, you know, those computerised programmes that will create a whole new bank of sounds in ten seconds and feed them into your ever hungry synths! Yet more (or should it be less?) dosh. But that was enough to be going on with and with that little lot two very early (and not initially for release) albums were produced and recorded.

“Songs from the Inner Ear” and “Far Distant Shore”.

Why “not to be” released? Mmmm, not really happy with them possibly and are they good enough? In retrospect people tell me that there is some wonderful stuff on them. But more importantly, even though they were never released, what they did do is to establish a style of music, sounds, and structure that is, I suppose, me. Lots of early musical ideas which later find their way into, and in various guises, all the stuff that has been released since. Who knows, maybe I’ll put ’em out one day. And eventually that day came to pass, 13 years later!

lt is now 1990 and trouble is afoot. Gillian, my first wife is seriously ill with cancer and the inevitable is dawning. A wonderful two weeks in Florida and the Bahamas in the summer of l990 inspired, in part anyway, the oddly titled (which I will come back to) and to be the first album release “ASFAFA”. “Asfafa” was completed round about February l99l and was much encouraged, liked and influenced by Gill. She died on April 19th 1991. Sadly, Gill didn’t make it to actually see the first of those albums arrive, to actually hold the thing and play it. She never listened to it and heard me say “that’s mine and even if people don’t like it, and I hope they do, at least its mine! I know she would have been very proud!

And of the title “Asfafa”?

Well lets get rid of all of the bullshit about it being a little known ethnic word meaning a journey. Actually, it’s the sort of word that sounds as though it could mean that, and that is what I tell people, initially. But then I really have to come clean. It came about in exactly the way in which I typed it in a couple of sentences ago. That is that when the first few bars of music had been recorded and I came to save it to disc I simply typed in anything, and without looking at what it was, in order to give it a file name. When I looked it had emerged as ASFAFA and I kept it! Simple as that.

But it sounds as though that in some weird and wonderful foreign language, either existing or extinct it could mean a journey. And since the music was, in part at least, a journey “Asfafa” was now the title. So now you know, and nobody ever again will ask the meaning of the word ‘cos the word does not exist! So now were into late 1991. “Asfafa” had just been released and “The Fire and the Rose” was in full compositional flow. And the composition did, indeed, flow. It didn’t stop or falter once in the five months of creating it, almost as if it had a life of its own. And in a way it had because it was for Gill.