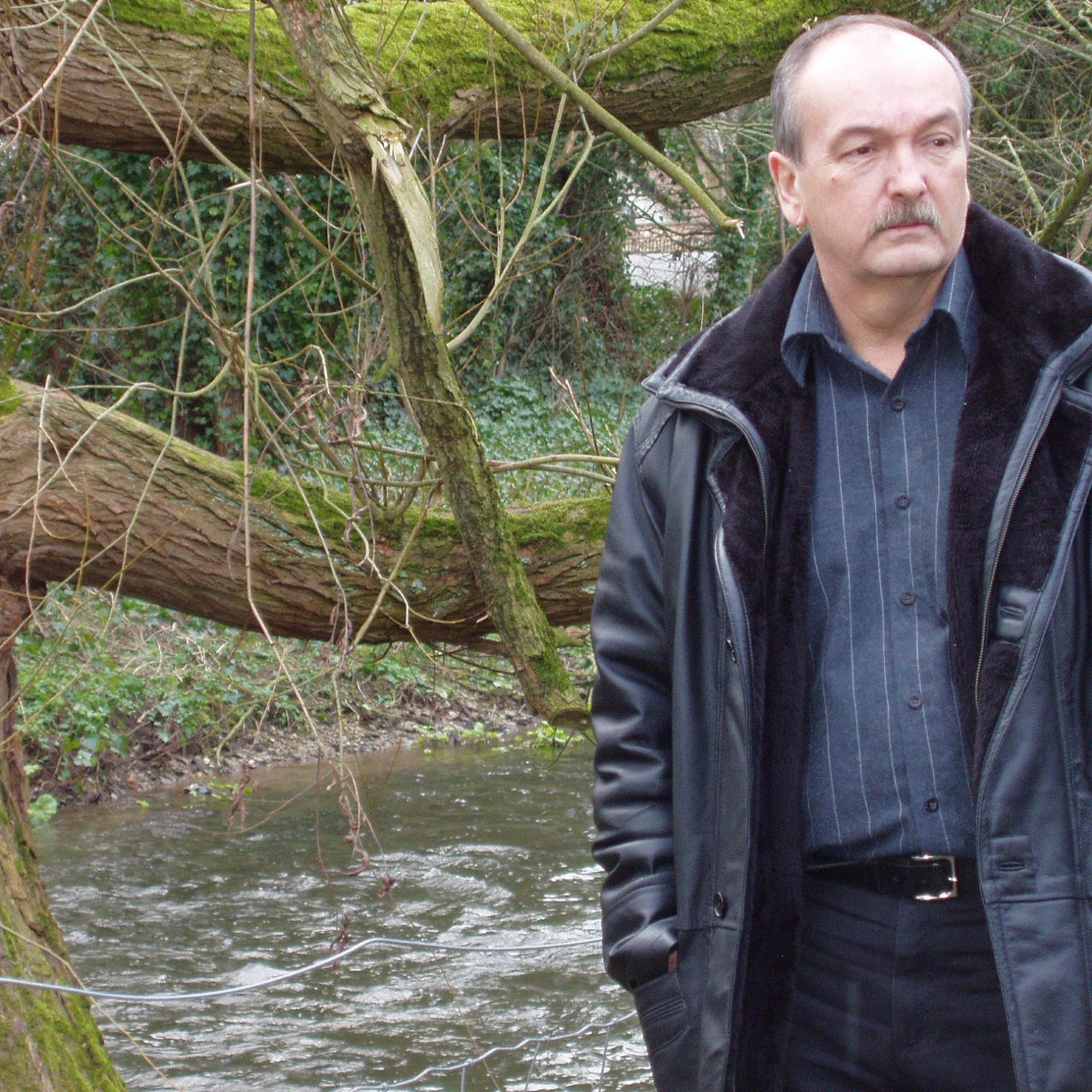 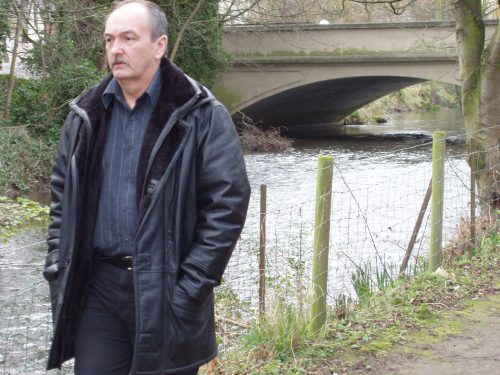 And so it came to pass that the aforementioned Mirage was taken back by the aforementioned, over enthusiastic dealer. And it was exchanged for (by jacking up the overdraft still further) a Roland D50. In fact, one from the first batch shipped to this country from the Land of the Rising Sun. I still have it, I still use it, and I still love it! Its arrival then was simply, heaven.

Hours and hours were spent in its first six months of over use tweaking this and tweaking that. It was real hard line, by hand synth programming (none of your fancy, computerised, there’s a new bank of sounds in ten seconds job!). And on-board effects too!  What about the built in tea and coffee-making facilities!? Ah well, never mind, but heaven nonetheless! And this, then, really was the star. A Roland D50, a four track cassette deck and a hi-fi system. But at least it’s mine and I can do what I like with it. So, er, what could I do with it?

The outcome to that question was the first full soundtrack I created for a piece of theatre, and performed in a professional theatre. Cheshire Youth Theatre’s 1987 production of ‘A Midsummer Nights Dream’ by some Elizabethan chap whose name escapes me! It was subsequently performed at the Gateway Theatre, Chester. The Times Educational Supplement reviewed the show (unknown to any of us involved). They waxed lyrical about the production and described the soundtrack as “stunning!” Encouraging…. huh!? Well, actually more flattering than encouraging. But it was nice to have the work appreciated. So what next?

Well, it came to pass that this growing interest and, dare I say it, expertise in this music technology stuff actually got me out of school and into a year’s secondment at the Cheshire Micro Unit. For me this was big time!  Several rooms stuffed with all the latest music technology courtesy of Roland, Yamaha, Tascam and Fostex, and a funny little thing (three of ’em to be precise) called an Atari computer.

Now, up to this point I had taken a rather Luddite view of computers – who needs them anyway? Nah….not for me command line structures, too much of a learning curve. I would simply want to use one, not spend hours and hours learning how to use one!  Actually, early excursions into Apple Mac territory (remember the little Mac Plus?) changed all that. Here was something that you simply pointed at with an attachment with a rodent like name and it did it.

Bloody hell, now this I could use! And what’s more this Atari thing does things in a similar way, with the same rodent like attachment. But wait, what’s this piece of software called Pro 24, and who the hell is or are Steinberg? And MIDI, and a Roland D50 synth, oh, at least I know what that is cos I’ve got one. And a D110 synth and a Roland MT32, the synth without keys? Well how the hell do you play that?, It’s all connected to an Atari computer via this MIDI thing and able to record and play back the stuff you play in. Erm…..wow! And yes it can correct your bad timing and if you hit a bum note you can change it afterwards! You can’t, can you? Wow you can, it can really do that!

And so – liberation. Liberation from the restrictions of not being a concert pianist and allowing a fairly mediocre one to sound really quite accomplished. This is magic, this is brilliant, I want one.