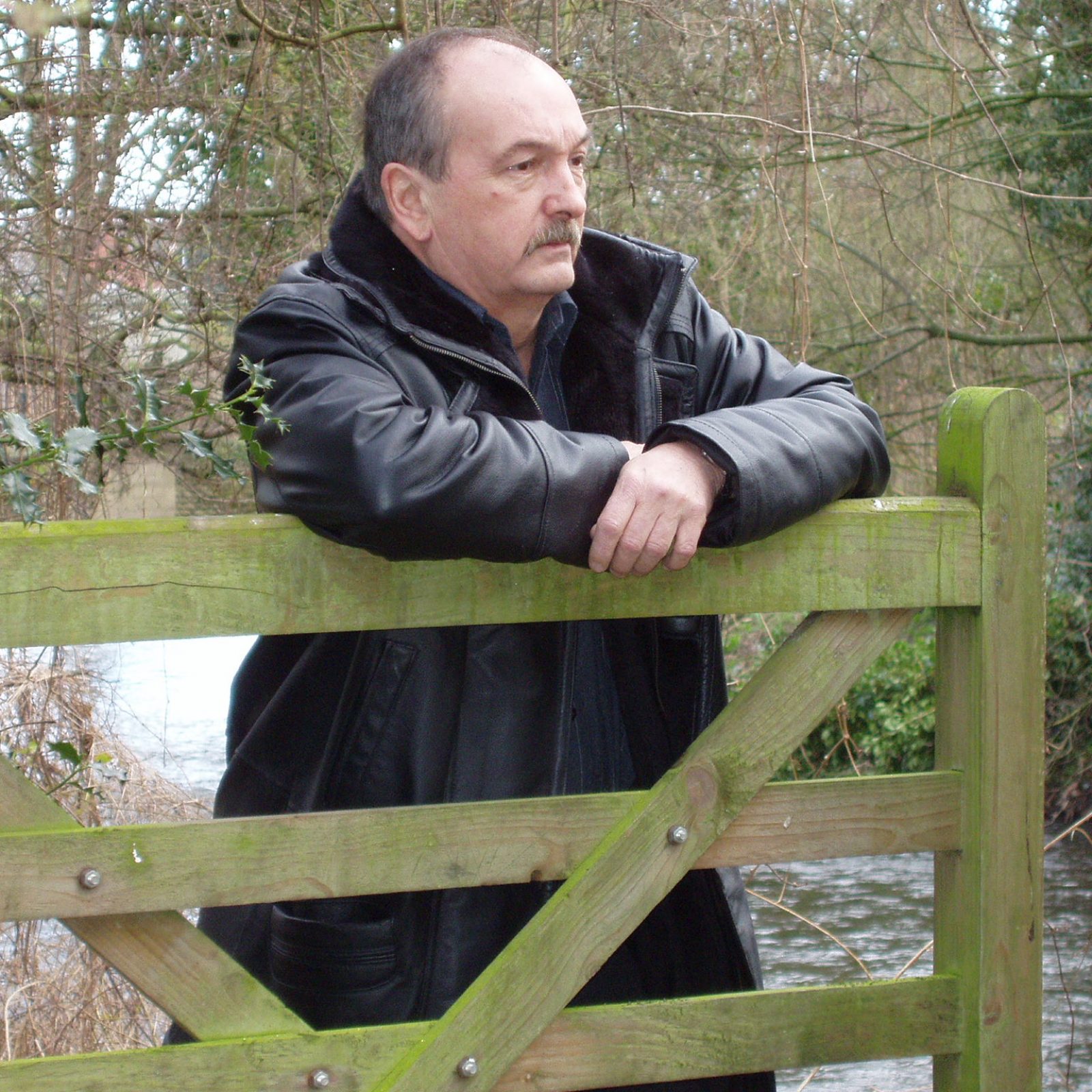 Okay… so I could play a keyboard, or more precisely a piano (and not to any advanced stage of accomplishment. I got totally pissed off with scales and practice at the ripe old age of fourteen!  But I had no idea that those basic (and struggled with) skills were going to develop into something else very much later. If anyone had said to me then that the name Robert Fox would eventually become known as a foremost artist in the electronic music world, I would have dismissed those suggestions as the ravings of a lunatic! And as for releasing 12 albums (to date) as well as 4 band albums, I’m sure the comment would be;  “Oh yeah, wot are you on, mate, dream on!”

So, what changed and how the hell did I get into this (mess) in the first place? Actually, the answer is simple – the affordability of sound creating and recording technology and, to be more precise a Casio CZ1000. Does anyone out there remember those wonderful post Moog little synthy things which allowed you to create some (then) astonishingly wowy sounds by tweaking things like VCOs and VCFs and ADSR envelopes ‘n things. “Wow, hear that, just listen to what this thing can do, just like Vangelis” (actually….not even close, but exciting nonetheless!) And it was, exciting that is, simply because for the first time we could create and record our own atmospheric and evocative stuff too.

As for what we take for granted today, things like polyphony, on board effects, tea and coffee-making facilities built in, who the hell cared!? Four-note polyphony is only one less than the fingers on one hand, and who wants to be a concert pianist anyway? Reverb, no….but if you want a sound to hang around a bit rather like the reverby, rich sound of Vangelis simply tweak the release time of said sound a little – or a lot – depending on taste. This was exciting, creative and what’s more, yours (mine), and what’s even more than more, you (or rather I) can use it too, in ….er…..soundtracks for Drama ‘n things.

And that was the start.